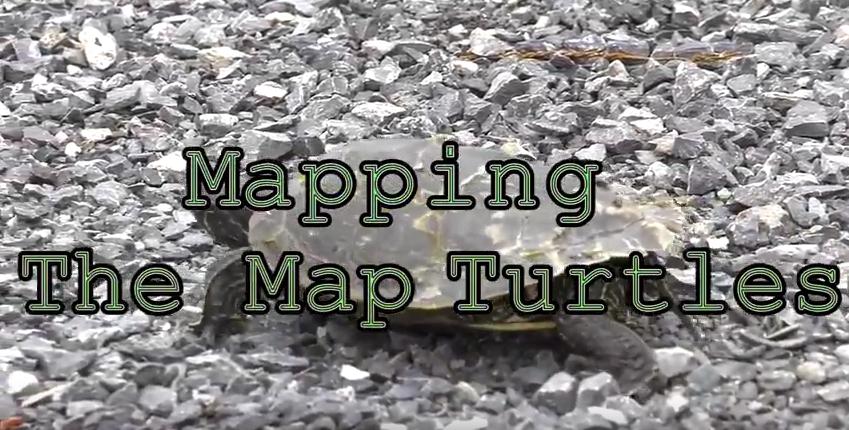 Queen’s students Aaron Sneep and Dayna Zunder came to the park on June 27 and GPS located 51 protected turtle nests. There were also 8 nests that were predated that hadn’t been covered and 2 nests that had been predated that had been covered. So a total of 59 so far! It would appear that our covers are making a difference. The image below shows a map of the sites up to June 27.

Aaron and Dayna came out again Tuesday July 18 for a second iteration since that the first batch of nests have all been uncovered and the second batch is ready to record. By the time the laying season is over the total number of nests is likely to exceed 100 – like last year. Somewhat surprising given the upheaval assocated with construction of the K&P Trail and the very late start of the nesting season.

GPS Location of turtle nests as of June 27 – indicated by red circles. GPS Location of turtle nests as of July 18th – indicated by red and blue circles.