1) An invitation to a fun `Mark the Park` event being held in Douglas R. Fluhrer Park tomorrow, Sunday, Oct 5 in the afternoon,
2) FYI: a new webpage dedicated to the Wellington Street Extension
3) Upcoming dates of mayoral and councillor candidate debates, and
4) A  Collection of Thoughts, Comments and Suggestions re the Wellington St. Extension compiled over the last two years with input from many members of the Friends of Kingston Inner Harbour.  Food for thought if you can spare the time! This is long but as complete as I could make it for those interested to use as a resource.

Trust you are all well and enjoying the wonderful fall weather.
Hope to see you tomorrow in the park.  More news in November.
Cheers,
Mary

What: Setting up traffic cones to mark the proposed alignment of the Wellington Street Extension for photo op with press!  Just what space will it actually take up. Come and find out!
Where: Douglas Fluhrer Park
When:  Sunday afternoon October 5 !!!
Pylons will start to be set out at 2 p.m. Photo op at 3 p.m.
People, bikes, strollers, dogs, cats, turtles all welcome so we can document scale and community concern.  All welcome

3) Upcoming dates for Mayoral and Councillor Debate, and No Casino Kingston presentation:

4) A compendium of thoughts, comments and suggestions concerning the Wellington St. Extension collected from members of FKIH over the last two years to serve as a resource and a starting point for further discussion:

Matching Theory with Practice in the Interests of a Vibrant Downtown: Problems, Inconsistencies and Suggestions re the Wellington St. Extension 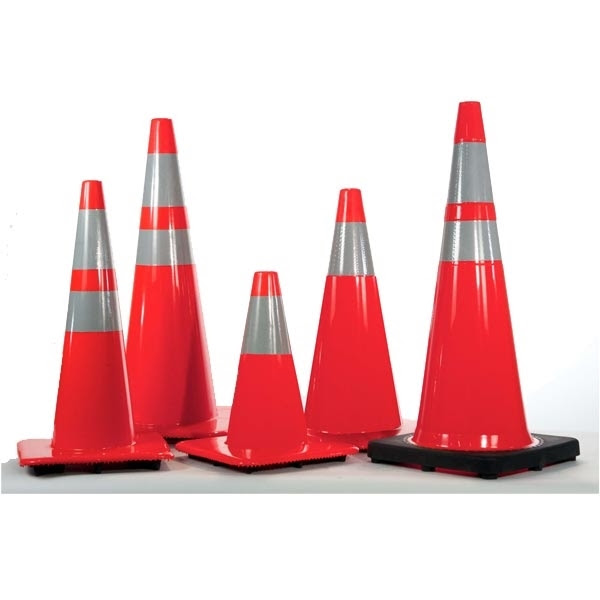